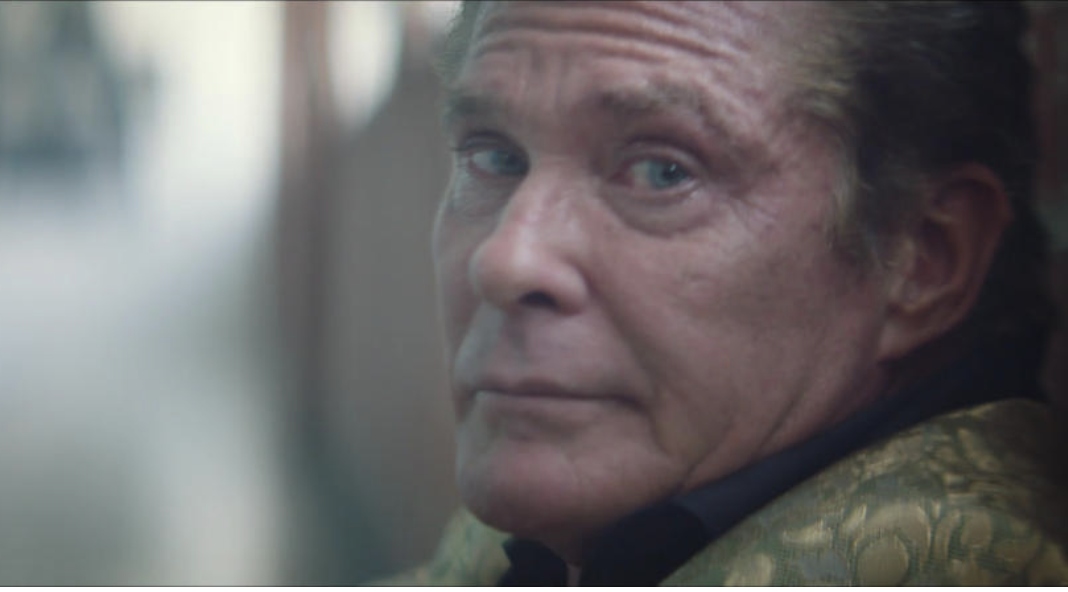 “I don’t know what you’re talking about.”

– Sunspring, a film written by AI

The term gonzo data science was used by the creator of the AI that was used to write Sunspring. He works at Google.

Gonzo journalism was a term coined by Hunter S. Thompson in 1970 and, according to Wikipedia, refers to “an energetic first-person participatory writing style in which the author is a protagonist.” Drugs are also supposed to be involved.

On the one hand, the invocation of “gonzo” to think about data science is just another sign of the ways Silicon Valley titans continue to appropriate 60s counter-culture in order to sell you something (usually you). There is truly nothing Gonzo about Google.

On the other hand, calling the Sunspring project gonzo does get at something important about future directions of AI. Gonzo was the celebration of a subjective, ebullient style that pushed against journalistic norms of objectivity. Sunspring is the use of AI to generate eclectic, somewhat inhuman dialogue and fantasies. It’s very dreamy when you watch it (and really funny, partly owing to a great cast led by Silicon Valley’s Thomas Middleditch).

In other words, Sunspring is the use of AI to be somewhat useless, to indulge in the unreasonable. It reminds me of the barrage of confusing questions generated by Rafael Lozano-Hemmer’s “33 Questions Per Minute,” which were algorithmically generated (and were so voluminous it would take 271,000 years to ask all of them).

Gonzo data science is thus the opposite of data science’s empirical striving to better understand the world. It engages in old-fashioned “estrangement,” which Viktor Shklovsky said was the purpose of all art.

But there’s still a catch. Gonzo journalism was a celebration of subjectivity. It was about trying to undo the filters between the person and the page. Gonzo data science, however, is a celebration of something fundamentally inhuman (i.e. artificial). It’s not an exploration of humanity’s inner core, but an encounter with randomness, surprise, and estrangement from that core. AI takes us out of ourselves, like a warped mirror. It’s not yet clear to me whether this is just the gradual erosion of self-respect (making our human selves less essential and therefore more expendable) or some insane attempt to fuse all life forms into one giant grey-zone of being. The singularity is always lurking in the background.

I’ve been saying a lot recently that I wish data science, and it’s outposts in the humanities, would get more experimental. By this I mean more scientifically rigorous (let’s test some hypotheses!), but also weirder, as in the Jimi Hendrix kind of experimentation (or Lozano-Hemmer’s kind). There’s just not enough creativity behind the endeavour. I don’t mean the I discovered a new algorithm kind of creativity. I mean the I created a new imaginary world that shows us something important about who we are kind.

The problem of course is where all of this work is happening right now. If Google makes Gonzo into a joke, the university just takes all the fun out of it. We’re soooo serious here in our off-white towers, solving the world’s problems and always being right.

For once with this job, I’d like to have a little fun.