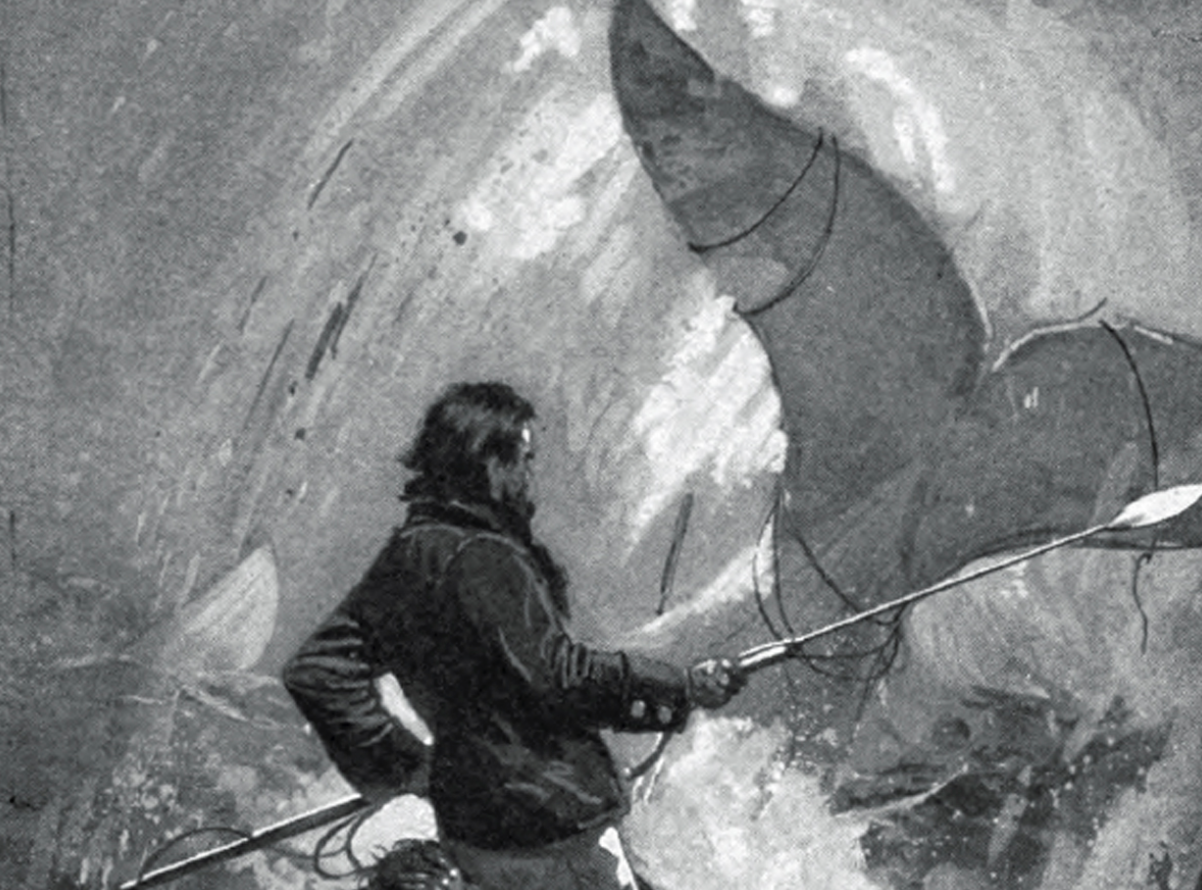 It’s character month at txtLAB, which means I will be talking a lot about characters in books this month (not the ethical kind of character that David Brooks likes).

My first post will be about the overall lack of semantic distinction surrounding characters. In other words, they are very flat and very similar to each other. Characters are weirdly not well-differentiated as entities. I say weirdly because when we read a book of course we feel like characters are very alive and unique (if it’s a good book). Some of this has to do with dialogue — I’m not going to look at dialogue for now. But some of this has to do with the fact that there are only so many ways to characterize fictional humans. And this it turns out is their salient feature: being bland.

I’ll then get to talking about a specific type of character who does come across as something special: the female heroine of the nineteenth-century novel as written by women authors. This is one of the few strongly distinctive character types to emerge in the past two hundred years (yes, that’s an overstatement, but so far the only one I or anyone else has found). But I’ll be talking about some of her features and how she defies some of the common wisdom about her, while confirming some other basic long-held theories (like she is introverted).

If you want a head-start, you can just read chapter five of Enumerations. It’s all there.

Or you can wait for some scintillating blog posts. More soon.

Author: Andrew Piper
Filed Under: Characters, Enumerations
Tags: character
A Sense of an Ending: Poetry and Periods
How can we understand characters using data?