The Politics of the Mirage 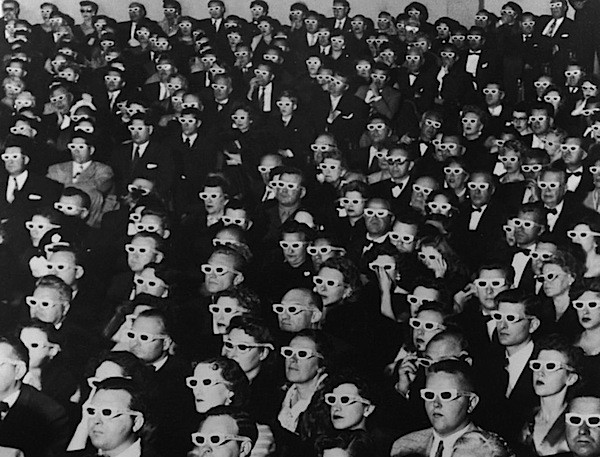 In 1967, Guy Debord published The Society of the Spectacle. In it, he tried to show us how virtual real life had become, that is, the extent to which social and political life was increasingly dominated by media and mediation.

The recent Canadian election made me think about a revised and updated version of this theory. I’m calling it the politics of the mirage. What happens when we live in a world where beliefs become increasingly untethered from reality? What kind of politics do you get? The point is no longer the spectacular nature of reality, but the fantastic nature of the spectacle.

One of the most salient details I came across regarding the election was recently reported in Maclean’s. It had to do with Liberal focus groups that were used to guide the party’s strategy going into the election. As incumbents, they naturally imagined they would run on a platform of, by all economic measures you are doing better today than you were four years ago, so elect us again. However, this resonated terribly with sampled Canadian voters. Instead, “affordability” and appealing to voter anxiety became the new mantra.

So here’s the conundrum. By literally all economic measures, Canadians are doing better today than they were four years ago. So the problem is either, economists’ measures stink or Canadians (and they’re not alone) are totally deluded.

Obviously, some economists need to go back to the drawing board to rethink about how to measure the things people care about. But another major research avenue needs to be how and why people’s views of reality are becoming unhinged from that underlying reality. Where is this coming from and how can we roll it back? This seems incredibly important for a democracy. History is littered with political catastrophes guided by people chasing mirages with their bundles of anxiety, anger, and paranoia. I really don’t want us to go there.