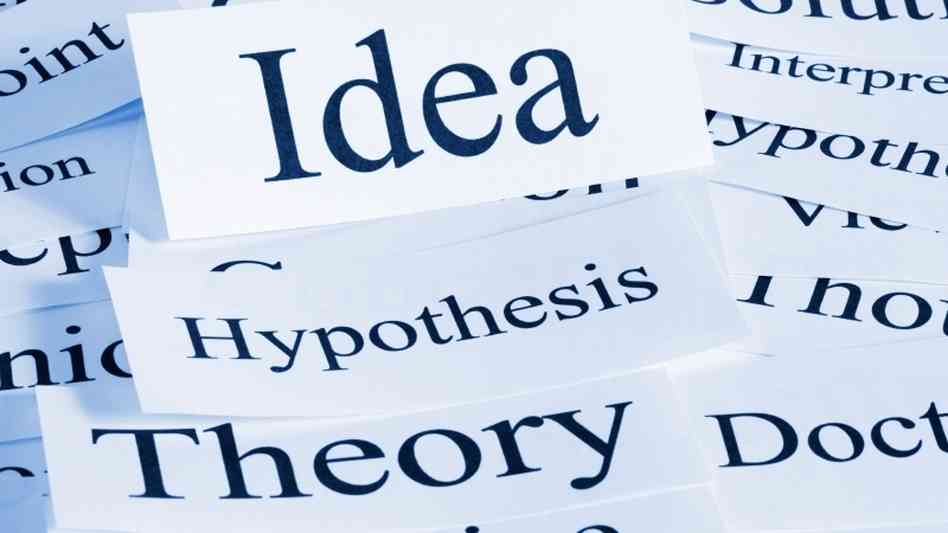 At some point, theory was declared over. Which was a polite way of saying we can get back to doing what we’ve always done. Which, it turns out, was theory.

The humanities represent an amazing collection of individuals who have over the ages developed an extraordinary array of theories about people, the past, creativity, and social life. There is a richness of theoretical models about how human life works — at different points in time and in different places. Traditionally we have not called this theory, but evidence. Because we only knew of one kind of evidence for the questions we were asking. “Theory” in its heyday was understood as an aberration because it was not evidence-based — it was about theory, rather than “the text.” The death of theory was a way of saying let’s get back to doing evidence-based research.

What the rise of data and the computational modelling of language and social experience have allowed us to see is the way our evidence was really more like theory. It was, until recently, only ever tested against exemplary cases. This is what I mean by saying that we have been doing theory all along. Data changes that, not in the sense of replacement, as many have argued, but in the sense of complementarity, or even extension. Data expands the applicability of our theoretical models. It combines the evidence richness of quantitative models with the conceptual richness of our theoretical models. It makes research better.

This is what I see as the great research challenge in the coming years. Not distant reading or close reading, but how they enter into conversation with each other and challenge each other’s point of view. Data can be a way of testing theoretical models, but theoretical models can be used to challenge under-sophisticated computational models. Anyone who has ever read papers in computer or social science will be familiar with the under-theorization that often (but definitely not always) accompanies that work. Anyone who has ever read humanities papers is deeply aware of the limited nature of the evidence to support overly broad claims. There are huge gains to be made in facilitating this two-way conversation. This is the era of rapprochement.