Is Open Science a Neo-Liberal Tool? Here’s why not. 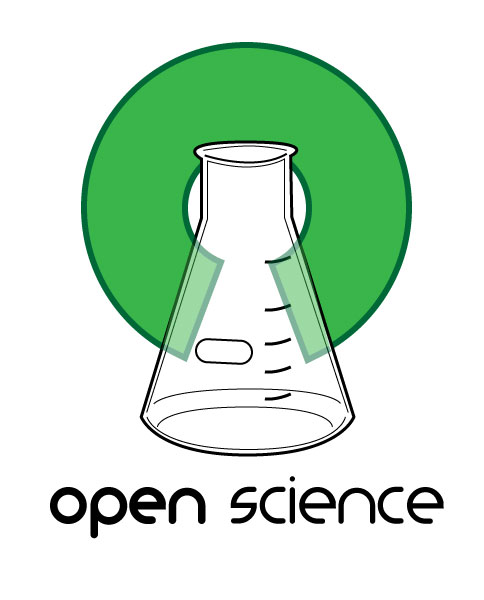 Last week Philip Mirowski gave a spirited polemic at Concordia University called, “What is Open Science supposed to fix?” Openness has become the new buzzword du jour. Who would be against openness? But do we really know what this word means? Over the course of an hour Mirowski made the case that open science is nothing less than a neo-liberal tool to marketize all of science. Here’s why he’s wrong.

Not all of these problems are easy to even demonstrate, let alone fix. Public distrust in science is probably the most obvious and serious (witness climate change). But is science less “democratic” or “open” than it used to be? Instead of a productivity slowdown we could probably talk about a productivity boom, which as I’ll talk about is one of the problems open science is designed to address. There are so many more publications now than even fifty years ago. Finally, the rise of retractions is often seen as a sign that science is broken, or breaking. Then again, maybe rising retractions are a good thing in that we are doing a better job of tracking the reliability of each other’s work. Is open science contributing to more transparency, or is the marketization of science leading to more fraud? It’s hard to see how transparency isn’t the answer to the problem of fraud (see this example).

Mirowski’s real point though was that these claims are often used in order to further privatize science. What he was most convincing at showing was that there are forces out there that want to open science in order to monetize science, and in the process close portions of it back off again. Why do vested interests like Big Pharma or Taylor and Francis or Google like open science? Because then they can buy up portions of the IP chain and sell them to the public at a profit. Right now there is huge competition for who can monopolize the science pipeline (research gate, academia.edu, proquest, google scholar, facebook, twitter, zenodo, etc etc). Open science always seems to lead to closed science.

For Mirowski, you’re a fool for participating in this. It is the classic case of false consciousness — you have no idea what you’re doing and who is manipulating you. What’s more, all this privatization will eventually lead to things like deskilling and automation. It’s industrialization applied to science. Instead of scientific experts and authors and peer-reviewers, we’re going to have flexible temp workers and algorithms doing science. You’re going to be one of them soon (either a temp or an algorithm…).

By the end of the talk you could hear the Romantic ideology of Mirowski’s position loud and clear. There was a very basic fear about the loss of individualism. In the face of a massive productivity increase, we fear the loss of individual agency within a more complex information ecosystem. I call this “Romantic” because it emerged at a particular point in time, the early nineteenth-century, under very similar historical conditions. Rising output of print and increasing access by new social actors (in this case women and children) led to heightened concerns about expertise, individualism and social stability. Same discourse, different date.

There are two problems here.

First, let’s take an approach to the problem of open science that is inspired by the work of Bruno Latour and ask, what are *scientists* trying to solve with open science? Not at the “societal” level, but in their day to day practices? Every day I encounter a question I would like to ask and then see data I cannot access to address that question. There is something I cannot know because some interest has closed off that information. Open science helps me solve problems and answer questions. Google’s proprietization of digitized books, ProQuest’s proprietization of dissertation data, Elsevier’s proprietization of journal data — these are all things that stand in the way of open science, of me knowing something.

Mirowski’s right that open science is vulnerable to monopolization. There’s no telling when some major actor will come in and monopolize and sell back what was once formerly open. That’s the system we have inherited and the only way to ensure against it is policy. We need policies that ensure that science is a public good, not a private one. All books should exist in a digital repository to be studied. All journal articles should be available to libraries who subscribe to them in any form whatsoever, not just through the stupid search box and pdf format. We need to return to an understanding of the balance between public and private good that has informed the history of intellectual property since its inception (see Adrian Johns’ book on Piracy). And we need to get comfortable with the loss of agency that these more complex information ecologies imply — they rely on less individualized, more collective, and yes, more automated forms of understanding. There’s nothing Romantic about them.

There are forces that are powerfully arrayed against open science even as they claim to advocate for it. But just because Taylor and Francis celebrates open access week doesn’t mean “open” is inherently a bad word. It just means that the way we have ensured openness is indeed vulnerable. There is a lot more work to be done to create real firewalls around knowledge so that it remains in the commons and is not re-privatized. Mirowski has shown us the traps to avoid in the future and for that he should be roundly congratulated.